Rajveer Purohit is the Director of Reconstructive Urology at the Icahn School of Medicine at Mount Sinai Hospital in New York City, and senior faculty in the Department of Urology.  Dr. Purohit specializes in complex pelvic reconstructive surgery such as urethral strictures and fistula repair and gender affirmation surgery such as vaginoplasty, metoidioplasty and phalloplasty.

In 2018, Mt. Sinai appointed him co-director of its first fellowship in Reconstructive Urology that trains methods of gender affirmation surgery including vaginoplasty, metoidioplasty and phalloplasty.

Resumption of Surgery and Office Visits

I want to thank my many patients who reached out to me over the last few months – it was profoundly moving and reminded me of how strong a bond I have been lucky to form with so many wonderful people many of whom just happen to also be my patients.

I am pleased to announce that we have resumed our full surgery schedule as of June 8 and our  full schedule of regular office visits will resume as of June  22.  We have made substantial changes to our practice including steps to minimize the risk of Covid exposure to patients and also will continue to offer telehealth visits in the future.

See Our Main Site At RajveerPurohitMD.com

Blog Posts Are Below:

There are many different testicular implants produced throughout the world but generally they come in two varieties: a solid ovoid block of silicone or a silicone shell filled with saline.  In the United States, however, there is only one FDA approved prosthesis available, the Torosa prosthesis made by Coloplast.  This is testicular prosthesis that we use during a metoidioplasty.

The Torosa testicular prosthesis comes in a variety sizes and is filled with saline. The amount of saline filled during surgery can change the feel of the prosthesis and give more or less density to the prosthesis.

Timing of Testicular Prosthesis and Metoidioplasty

Typically for transmen undergoing metoidioplasty, the testicular prosthesis will be placed at the same time rather than as a separate surgical procedure. 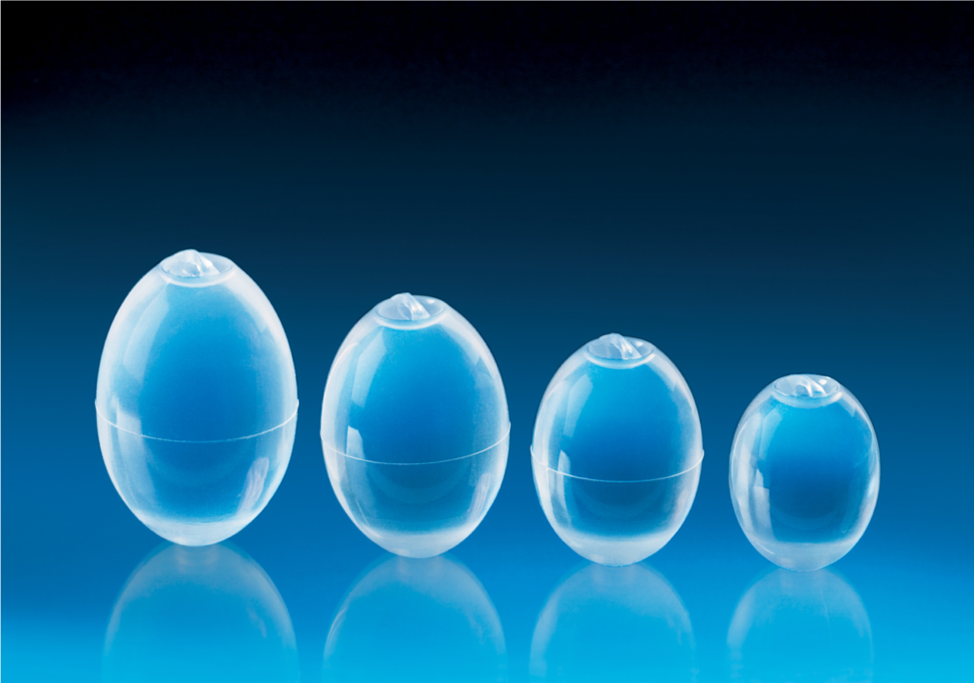 Sizing and Placement of Testicular Prothesis

While some patients want as large a prosthesis as possible, there is a balance between the size of the new phallus and the prosthesis. If the testicular prosthesis is too big, the phallus will appear buried and not protrude out through the body.

I typically make a slightly curved incision on each side above where the prosthesis will go – an alternative is to make an incision medially where the urethra is being reconstructed and place the prosthesis through this so there is fewer incisions. With the second way there is less scar but, in my opinion, a somewhat higher risk of erosion and infection of the prosthesis after the metoidioplasty.

Risks of Testicular Prosthesis with a Metoidioplasty

After surgery a capsule forms around the prosthesis to keep it in place.  This process takes a few weeks to occur – during this time we ask metoidioplasty patients to confirm that the prosthesis is kept down in the scrotal sac periodically. Also, metoidioplasty patients are asked  to walk in with their legs slightly spread apart because the thighs can push the prosthesis up and migrate higher and into the inguinal area.  If the capsule forms around the testes when they are higher in the scrotum than it will become permanently more mobile and periodically migrate higher into the inguinal area. If this does happen then you might need a minor surgery to correct this and remove the excess capsule and bring the prosthesis down into the proper position.

Overall, though, most transmen are very satisfied with appearance and feel of the testicular prosthesis after metoidioplasty.

* Telemedicine and in person consultations available